Design Issue: Indonesia has a wide array of culture diversity, it has approximately 365 active languages and dialects in the archipelago. With such big variety, sometimes people are not even aware of the existing languages and dialects and its complexities are often ignored or downplayed. Thus, the richness of the culture began to loosen up.

Design Hypothesis:By giving a vision of the richness of Indonesia’s culture through the use of information design as the graphic design approach, people will be able to have a clear impression of Indonesia through its various languages. 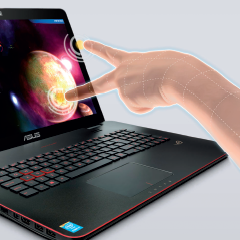 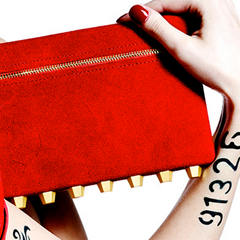 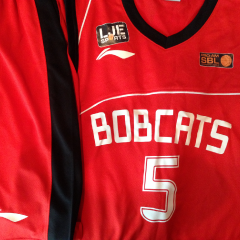